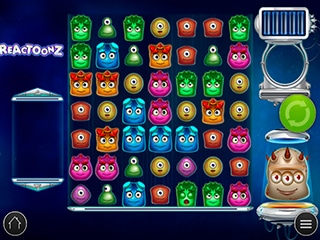 The Reactoonz video slot from Play’n GO is a 7×7 grid game with only 1 payline. This highly volatile slot machine offers a payout percentage or RTP of 96%. It takes you to the amazing world of aliens where you can benefit from Wild substitutions, multipliers, and exciting prizes.

When it comes to visuals, Reactoonz has a fantastic alien theme and cartoon style graphics. The slot’s symbols are 8 different types of alien characters. They come in different colors including blue, purple, yellow, dark green, orange, pink, and green. Flux capacitors that are formed during gameplay act as Wild symbols.

Prizes are won by landing 5 symbols vertically or horizontally. Aliens in a winning cluster are taken away to create room for new aliens from above. The Gargantoon alien drops random Wilds and appears as a 3×3 symbol.

The four Quantum features are as follows:

Reactoonz is playable on all devices from £0.20 to £100 a spin. Set your bet using the “+/-” buttons and hit “Spin” to play. If you wish to set automatic spins, activate the “Autoplay” feature.

Overall, Reactoonz is an innovative grid game with several entertaining and rewarding features. What are you waiting for? Grab your gaming device and let the fun begin! 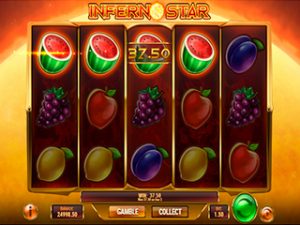 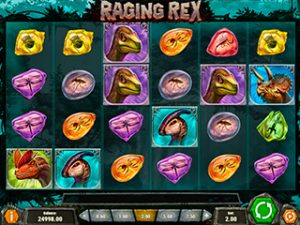 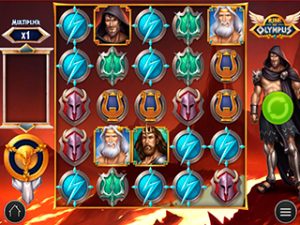 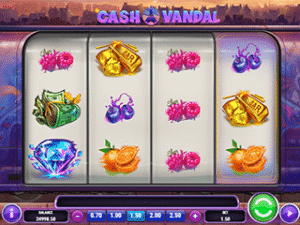